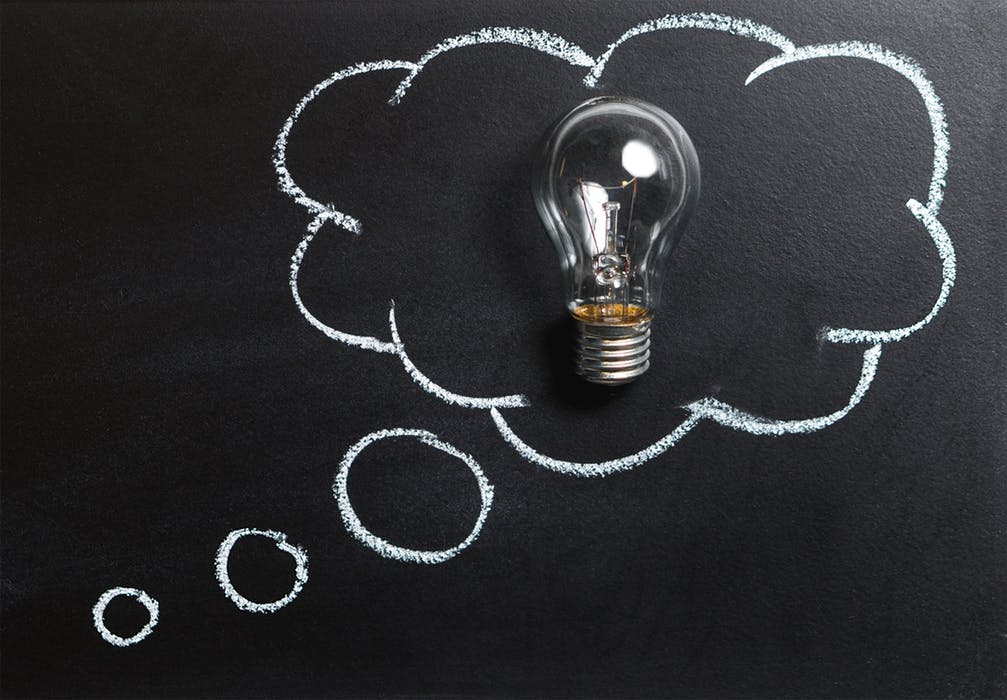 In our short series on the Trinity, we’ve been reflecting on the roles of the Father, the Son and the Spirit. This tri-unity of God raises many questions. Here are just a few of them.

Trinity isn’t a Bible word – it comes from the Latin term ‘Trinitas’, meaning triad or three. Like a bunch of other theological terms (omnipotence, omniscience, divinity) it sums up a concept found in Scripture. The word itself is just a useful tool. What is important is the concept it represents.

Q – Isn’t ‘one God in three persons’ just a flat out contradiction?

The statement is certainly mysterious. We should gladly admit that the Trinity can’t be fully comprehended. (By the way, would anyone want to worship a God who could be fully understood?). Yet a mystery is not necessarily an absurdity. Sam Allberry explains, in his helpful book ‘Connected’:

Q – Can analogies help us understand the Trinity?

We use analogies to simplify the complicated.  We say that one (complicated) thing is like another (simpler) thing. Employing this method, you’ve probably heard that the Trinity is like…

While these analogies might appear helpful, on closer inspection they can be problematic.

Take the ‘three states of matter’ analogy. It gives the impression that God changes from one form to another. Just as ice changes to liquid then steam, so God the Father becomes God the Son, who later becomes God the Spirit.  This is actually an age-old heresy known as “modalism” – the idea that God presents himself in different ‘modes’ at different times in history.

So to answer the question, analogies are limited. However, it is an interesting fact that we see so many ‘triads’ in creation!

Q – Where is the biblical evidence that Jesus (God the Son) was/is divine?

Many Bible statements unambiguously affirm Jesus’ deity. In John’s gospel alone Jesus is described as being “the Word” who “was God” (John 1:1); as being “one” with the Father (John 10:30); and confesses him as “Lord” and “God” (John 20:28). Paul describes Jesus as the one in whom the whole fullness of deity dwells (Colossians 2:9), while Peter gives him the titles, “our God and Saviour Jesus Christ” (2 Peter 1:1).

Q – Is the Holy Spirit a mere force, or a person with a mind and will?

It’s crystal clear from Scripture that the Holy Spirit is a person. For one thing, personal pronouns are repeatedly used of the Spirit, such as he, him, himself and I. The Holy Spirit can be lied to (Acts 5:3,5) and grieved (Eph 4:30) – something that cannot be true of impersonal forces.

Q – How can we know the Spirit is divine?

Acts 5 gives one of the clearest proof-texts. In two parallel statements Ananias is said to lie to the “Holy Spirit” and to “God” (Acts 5:3,5). The Holy Spirit is also included in a number of important ‘triads’. For example, disciples are to be baptised into the name (singular) of the Father, and the Son, and the Holy Spirit (Matthew 28:19-20). Similarly in 2 Corinthians a blessing comes from God, which includes the love of God the Father, the grace of the Lord Jesus Christ, and the fellowship of the Holy Spirit (2 Corinthians 13:14).

Q – How do we reconcile God the Son’s will to give his life on the cross and his apparent struggle in Gethsemane?

This is a tricky question, and probably needs to be answered along the lines of God the Son/Jesus having two seperate wills. A fuller explanation can be found here. The key point, however, is that the human nature of Jesus was tempted to disobey God, yet he ultimately submitted to the Father’s will in a way that the first Adam didn’t.

Q – What are some of the heresies to avoid regarding the Godhead?

Glad you asked! In no particular order:

Q – What were some of the key landmarks in church history regarding the Trinity?

At the Council of Nicea (AD 325), bishops affirmed the full deity of God the Son. This was being challenged by a bishop named Arius. The Council of Constantinople (AD 381) agreed that the Bible taught the deity of the Holy Spirit. A fellow named Macedonius had been calling this into question.